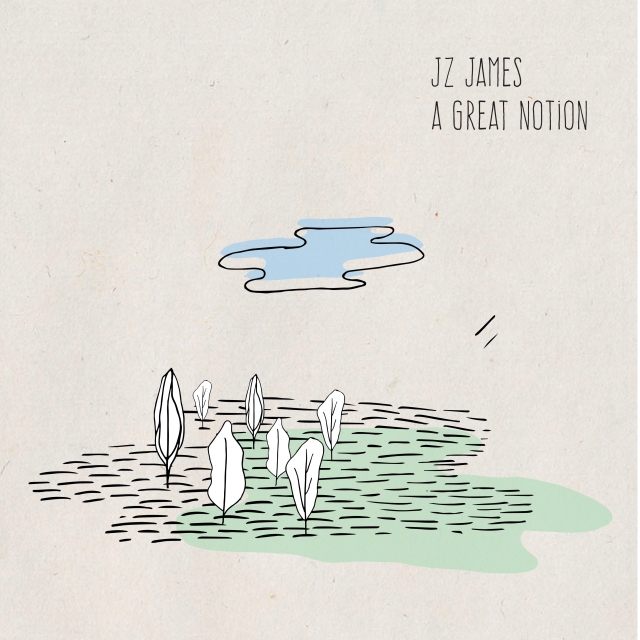 JZ JAMES & THE SOUTHSIDERS So Long