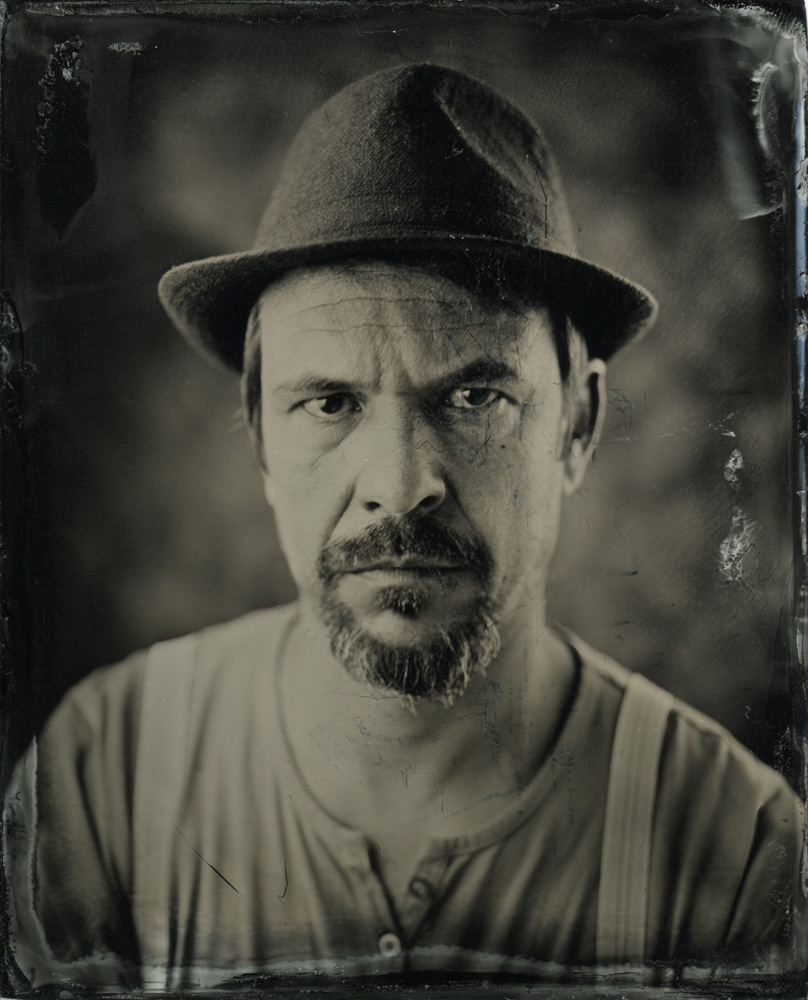 JZ JAMES had an outstanding reputation as a versatile blues singer and guitar player in the 1980s playing in clubs and festivals all over Germany and acting as an appreciated support for artists like Louisiana Red, Champion Jack Dupree, Screamin´Jay Hawkins as well as Wild Billy Childish and the Leningrad Cowboys.

After vanishing from the scene for almost 15 years he put down an impressive and acclaimed comeback with the release of his 2008 solo production „JZ JAMES & The West Memphis Turnaround“ on the Hamburg based Moonsound Record Label (Abi Wallenstein, Big Daddy Wilson et al.)

Instead of just copying and repeating the too well-known blues formula he applies the traditional guitar techniques to his unique songwriting blending them with traces of gospel, jazz, soul and folk.

Based in Berlin since 2011 JZ JAMES presents his music in different line-ups. But whether playing as a solo performer whether playing in duo, trio or backed by a fully-fledged band there is always the distinctive and compelling sound of JZ JAMES´ voice and guitar.